Pride Month | How you can get involved in the LGBTQI* community 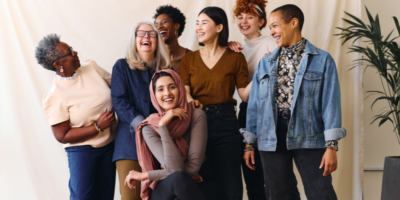 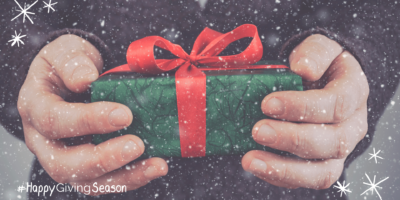 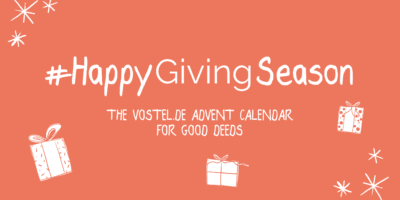 LGBTQI* more visible than ever, but still often discriminated against

The situation of non-binary people today is very different all over the world. On the one hand, awareness around the issue of sexual diversity is growing and more and more people get involved for the rights of the LGBTQI* community. On the other hand, equality is still a long way off in many countries. Also in Germany.

Let’s start with the good news: non-binary gender identities and diverse sexual orientations are becoming more present and increasingly accepted. This can be seen in major international events like the Eurovision Song Contest, which has never been as queer as this year. As well as in the current criticism of UEFA’s decision against rainbow lighting at European Championship stadiums. Or the fact that a trans contestant recently won the final of Germany’s Next Top Model. The acceptance of homosexuality is also steadily increasing internationally, as a recent study by the PEW Institute shows.

Unfortunately – and here we come to the bad news – same-sex sexuality is still prosecuted in 69 states. In many countries, including European ones, homosexual, bisexual and transsexual people are still marginalised and discriminated against. Only recently, for example, Hungary banned education about homosexuality in schools. Marriage for same-sex couples is only possible in 28 countries. And only 12 countries worldwide have included a ban on discrimination based on sexual orientation/identity in their constitution. Germany has not yet done so.

This ambivalence shows that even if the topic has already made it into a broader social discourse, there is still a long way to go for equal rights. A graphic overview of the situation regarding their rights in different countries of the world is shown by the LSVD on its website, you can also find the map here:

Why is all this important to know?

It is mainly thanks to courageous activists who have been involved in demonstrations, organisations and education for over 50 years and still get involved today. Because of them, the LGBTQI* community is more accepted today than it was during the Stonewall riots in New York in 1969. Continuing this activism is crucial to achieving ever greater tolerance and social equality.

How you can get involved in the LGBTQI* community

There are countless organisations working for the LGBTQI* community today. Each one has its own focus. Do you want to get involved yourself? Then take a look at the organisations we have gathered on vostel.de. Some of them even have specific projects you can support.

The AHA is a non-commercial, voluntary association that offers space for groups and events as well as a contact point for queer people. Now over 45 years old, the AHA is one of the oldest continuously active LGBTIQ+ associations in Berlin.

The organisation is committed to raising awareness of sexual and gender diversity. Since its founding, the association’s staff have conducted a wide variety of projects: In addition to an online project, educational measures in schools and large-scale projects with youth centres they published a book and opened a café last year.

The association is the largest civil rights, self-help and welfare organisation for lesbians and gays in Berlin-Brandenburg. At the same time, it is part of the nationwide LSVD network. The association has been committed to the rights of the LGBTQI* community for over 30 years.

The organisation is committed to a self-confident and self-determined life for gay men in Munich. It does this by creating a non-discriminatory framework for the individual development of each person. Among other things, it offers a psychosocial counselling centre, self-help and leisure groups, service and information facilities as well as a café.

For more than 35 years, the Munich Aids-Hilfe has been supporting people living with HIV. At its Checkpoint, it offers counselling and testing for sexually transmitted infections and is a reliable partner for the queer community. Volunteers and full-time staff work hand in hand to overcome prejudices and build acceptance. And they do so in a non-discriminatory setting with flexible deployment options.

The organisation is one of the largest LGBTIQ* initiatives in Germany. They finance their campaigns, activities and demonstrations through donations. The projects always focus on current and important issues in society – in Germany and worldwide.

Your team at vostel.de wishes you joy in getting involved with the LGBTQI* community!